During the pre-war years, the Manila Cathedral School of Intramuros had a famous “TIPLES” all boys choir trained in sacred music. These boys came from different provinces and enjoyed free board and scholarship at the Colegio de Tiples.

After the 1945 liberation, the Manila Cathedral and the school for the Tiples were left into runs but the Archbishop of Manila, Most Rev. Michael O'Doherty, D.D. was not disheartened. Foremost in his mind was the education of these young boys. The school was transferred to the present site of Manila Cathedral School in Tayuman, Tondo, known before as the "Instituto de Mujeres" co-owned by Doña Rosa Sevilla's family and the Archdiocese of Manila. When the Instituto de Mujeres decided to transfer in Governor Forbes St., Manila, the Archdiocese of Manila purchased the entire lot thus became the sole owner. For the time, this area served to house different religious congregations.

In 1949, the archbishop called all the diocesan priests with education degrees. They agreed to establish the school for Tiples and for boys who have vocation to the priesthood and classes to commence in June (1949); to name the school Manila Cathedral School and to offer slots for kindergarten up to 4th year of high school.

1997, Sr. Ma. Esperanza H. Seguban, O.P. became the 10th MCS Directress & Principal. She started the tertiary level thus making MCS as Manila Cathedral College. However, in 2001 the School Board instead decided to concentrate on Basic Education.

After 21 years of administration, the Dominican Sisters returned MCS administration to the Archdiocese under the supervision of the School Board Chair Most Rev. Teodoro Bacani, Jr. D.D., Auxiliary Bishop of Manila. In 1999 Fr. Enrique Y. Santos as the 11th Director/Principal of MCC. (Manila Cathedral College) again became Manila Cathedral School.

In 2002, Msgr. Claro Matt Garcia became the 12th School Director, Principal and Chaplain of MCS. Msgr. Matt belongs to the first batch of priests who finished a Masteral Program in Education (Major in School Leadership) at the De La Salle University. He strengthened the MCS preschool program being the Chair of the MAPSA Commission on Early Childhood Education since 1997. He renovated the offices to be more functional and developed the school gardens, Computer Laboratories, Library, Guidance Center, Clinic and classrooms were air-conditioned. He invited Msgr. Gerardo Santos, former CEAP and now, MaPSA President and Superintendent of RCAM-ES schools with Fr. Elpidio “Boy” Biliran, Atty. Ulpiano P. Sarmiento and Dr. Judith D. Aldaba to constitute the Board of Trustees. He expanded the Scholarship Program for the poor children. Consultants for administration, preschool, canteen and security were invited to prepare MCS for PAASCU accreditation held last January 2013.

In order to give full attention to the academic development of MCS, Msgr. Matt invited Dr. Jesusa L. Bulotano as school Principal to carefully supervise the instruction, the student services, and the curriculum management. With the help from Almighty God and the intercession of Our Lady, a Php 67 M Archbishop Michael O’ Doherty Building and the Php 47 M Archbishop Cardinal Rosales Building were constructed. There is no stopping MCS from moving further to excellence in the delivery of its educational programs and services for the students entrusted to their care. MCS celebrated its Diamond (60th) Jubilee last SY 2009-2010. Emphasis is given to the establishment of a strong ALUMNI Program and the preparation of the school for the K to 12 Curriculum.

There is no stopping for MCS to grow and expand in population. Due to the increasing enrollments, Msgr. Claro “Matt: Garcia started to improve the facilities and construct more classrooms that will meet the 21st century classrooms and facilities. To house the preschool, grades 7 and 10, Michael O’ Doherty Building was constructed in the year 2009.Moreover, there is a greater demand for a better gymnasium, and spacious canteen, hence, The Rosales Building was reconstructed in the year 2012 which includes the clinic, 4 classrooms, music room, performing Arts and Taekwondo rooms; this was also realized in preparation of the Senior High School Tracks. MCS intends to offer Academic track such as SCIENCE, TECHNOLOGY, ENGINEERING AND MATHEMATICS (STEM) STRAND and Technology and Livelihood Education (TLE) and Technical-Vocational Livelihood (TVL) Track such as Bread and Pastry Production, Food and Beverage Services and Computer Programming. with this in mind, The Reyes Building was constructed in the year 2013. The Cardinal Gabriel Reyes Building houses the 4 Science Laboratories (General Science Lab., Biology Lab., Chemistry Lab. and Physic Lab.), 2 Computer Laboratories (Grade school and high School), additional classrooms for primary students and 5 classrooms for SHS (Senior High School).

Under Fr. Nolan Que’s leadership, Manila Cathedral School embarks into a timely and pertinent mission and distinction as the first RCAM ES school member in Tondo to offer a Special Education Program. In 2015, MCS commenced the program for students with special needs along with the construction of a new building dedicated for them and to the Senior High School students.

After two years, the new SPED and SHS building housed its learners in 2017. Pursuant to this, His Eminence, Luis Antonio Cardinal Tagle gave his blessing to the infrastructure together with Fr. Nolan, Fr. Nick, Dr. Bulotano and other cluster school administrators.

With all the improvements and programs established by the new administration, Fr. Nolan ensures that no school member of the North Manila Cluster shall be left behind through intensifying intra and inter relationship among personnel and identifying school needs through regular meetings and consultation. 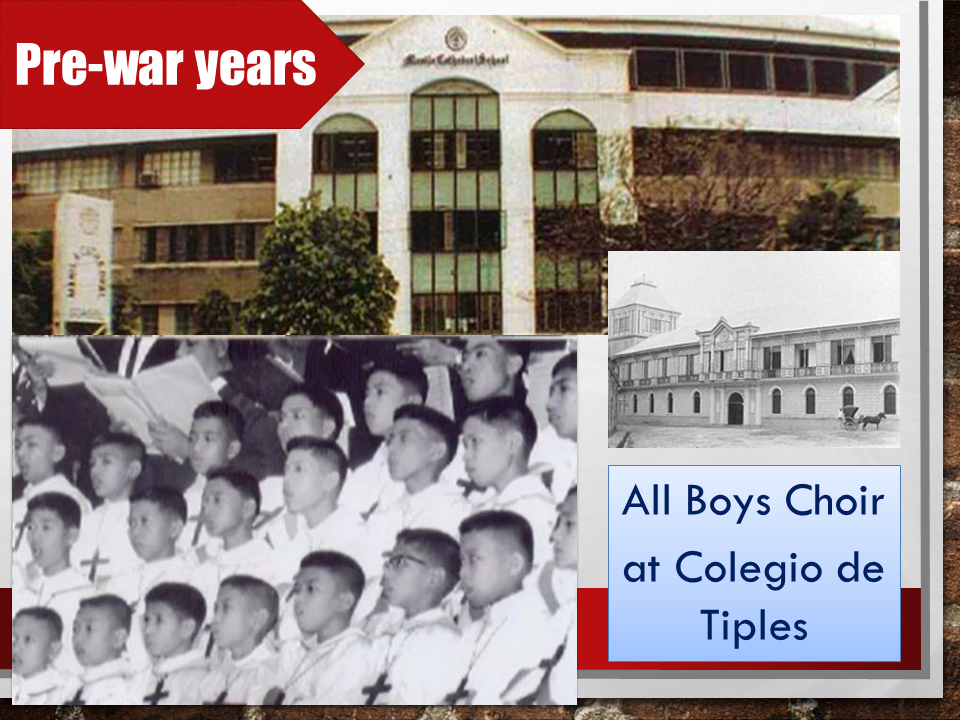 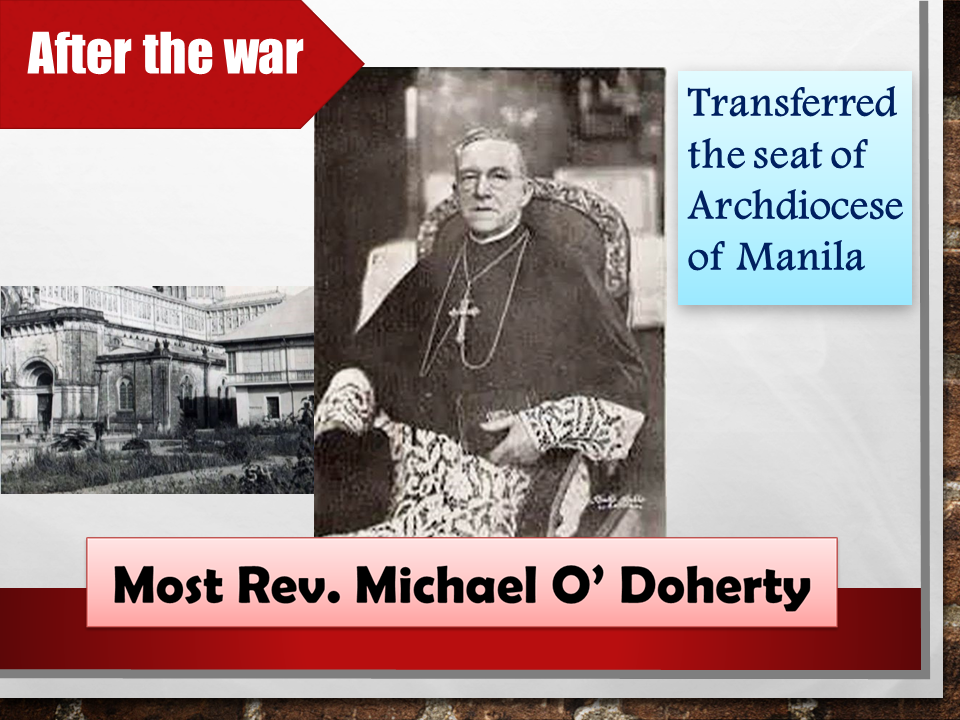 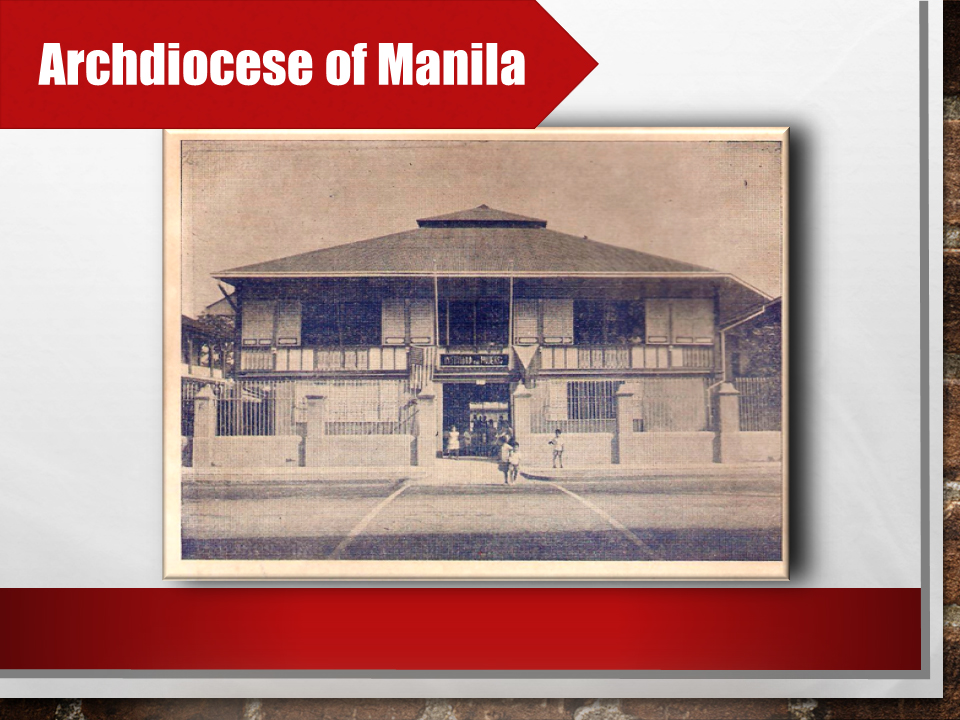 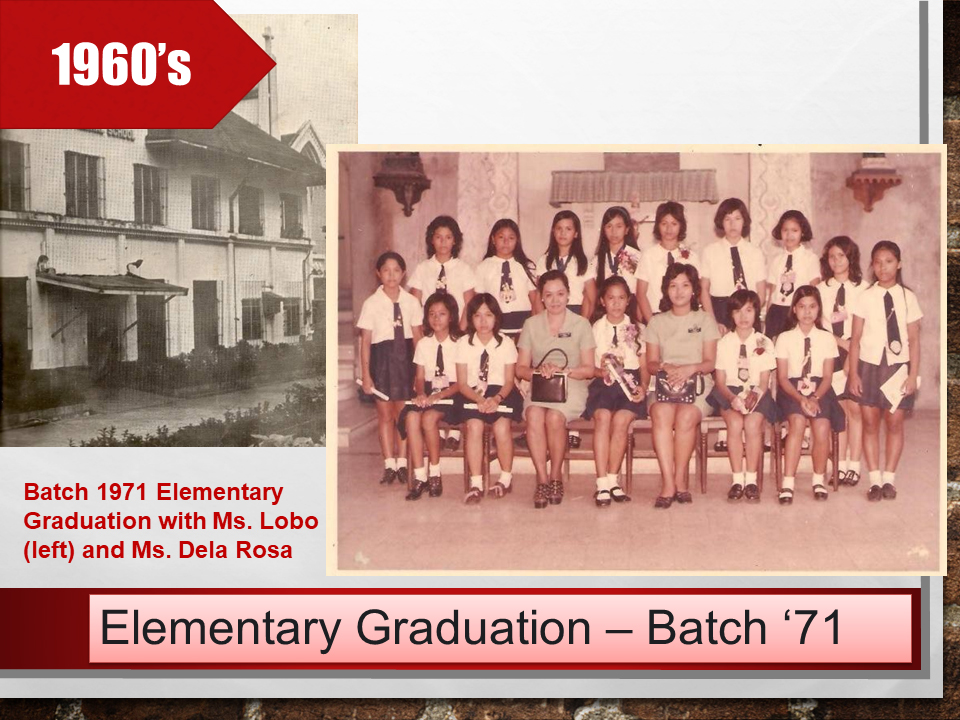 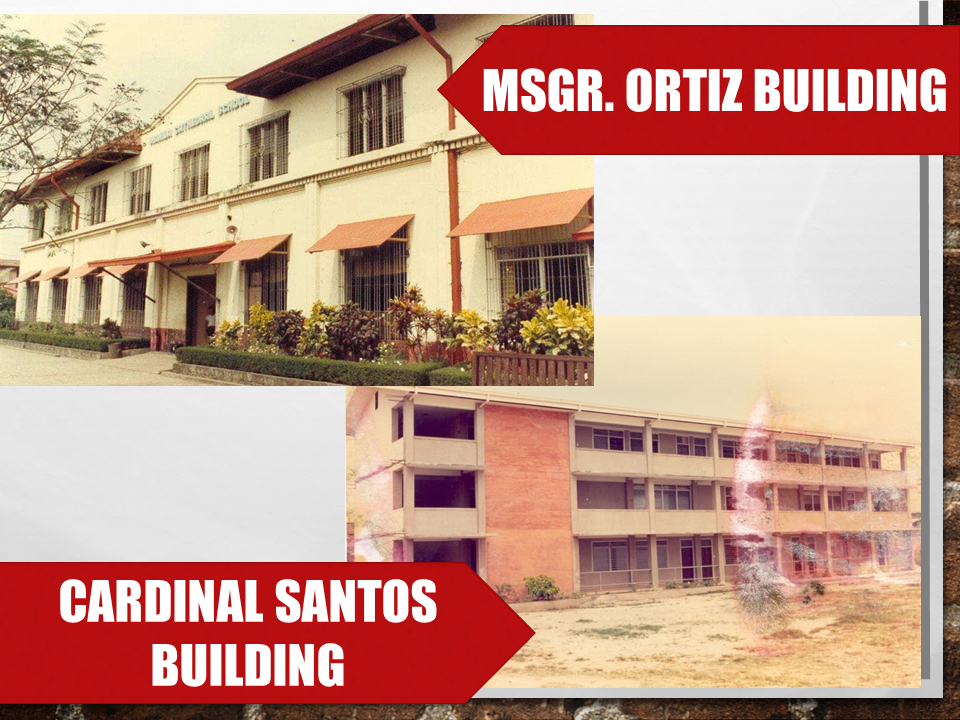